In 1978, the Pasadena Theatre Company was found by several Thespian individuals as a regional independent theatre group to involve and educate community members in the joy of live theatre. PTC has evolved into a self-producing and self-efficient theatrical company that is highly recognized in Anne Arundel County and throughout the region.

Initially, yearly musicals were performed as fundraisers with profits solely used by any area sponsoring school. In 1979, PTC incorporated and became a registered non-profit organization. PTC's theatrical talents were shared by co-sponsoring musicals as fundraisers with other non-profit groups such as the Northeast High School Thespians, Pasadena, Saint Bernadette Parish, Severn, Pascal Senior Center, Glen Burnie.  PTC also continued to produce and fund its' own productions in various schools in the county such as Old Mill Senior High and Old Mill Middle School,  Millersville as well as Glen Burnie High School,  Glen Burnie, in order to broaden its' audience and to bring live theatre into new areas.  PTC expanded its' offerings to include comedies and dramas, always producing family oriented entertainment.

The Pasadena Theatre Company is partially funded through grants from the Arts Council of Anne ArundelCounty, as well as a few generous private donors.

If you would like to become a member of the ArtsCouncil of Anne Arundel County, please visit their website at www.acaac.org or call 410-222-7949. 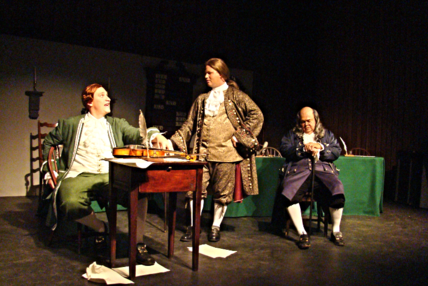 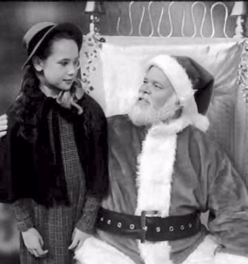 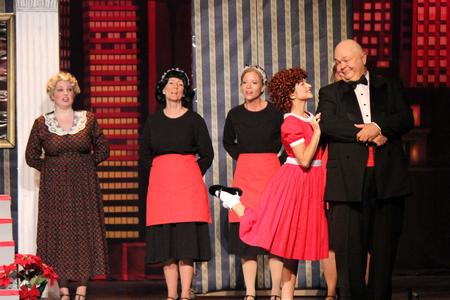 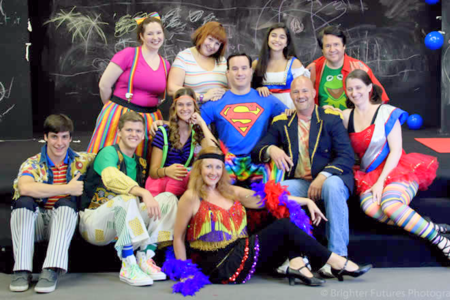